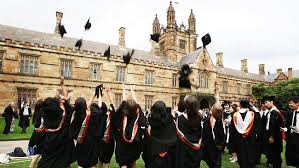 I've created a new video tutorial, now available at the AFA University Channel. This one covers the Expected Points Added concept, an extension to the previous Expected Points videos. The audio is much improved over the first couple attempts. The lesson briefly explains what EPA is and compares it with traditional metrics in football. Several examples are used to value the impact and production of plays, players, and teams.

Bear in mind these are conceptual tutorials and not intended to be step-by-step cookbooks on how to recreate various statistical frameworks. In the crawl-walk-run model, we're still at crawl.

The EPA tutorial is embedded after the jump.